In honor of Thanksgiving in the U.S., I wanted to give thanks to four people who I consider to be my GMO Heroes. Each of these individuals is dedicated to changing the way we think about food: 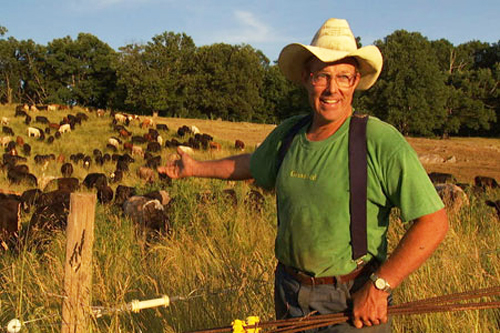 Joel is teaching us that…

– it IS possible to treat living creatures with respect on a farm: “There is no reason for a confinement house… in the country… in the world… anywhere.”

– it IS possible to raise healthier, better tasting food

– it IS possible to save money (and the environment) by letting animals deliver their own fertilizers directly, rather than buying and applying expensive fossil-fuel fertilizers

– it IS possible to do all this as a SUSTAINABLE and PROFITABLE business model for a farmer: “Next year, I’m set to make $1 million… this little farm!” 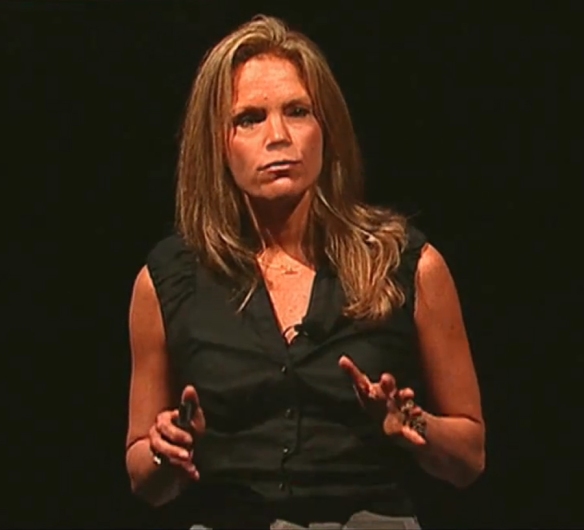 Robyn was the tipping point that woke me up. After listening to her TEDx video, I began investigating the subject of GMOs in earnest, which eventually led me to start this blog and its associated Facebook page. In that video, Robyn presented the following facts:

– Beginning in the 1990s, new proteins were engineered into our food supply, with no human studies to ensure safety

– Scientists engineered insecticide into the DNA of a corn plant, so the corn that exists inside almost every processed food in the US must be regulated by the EPA as an insecticide

– Major countries around the world rejected these engineered traits because they weren’t proven safe; the US allowed them because they “hadn’t been proven harmful”

– The term “substantial equivalence,” which was first coined by the tobacco industry, became the justification by which GMO food was approved by the FDA

– The US now has the highest rates of cancer in the world: 1 out of 2 men, 1 out of 3 women are expected to get cancer in their lifetime. And 9 out of 10 breast cancer cases are environmentally triggered (not inherited)

– The food industry has only engineered seed in order to 1) sell more weedkiller, and 2) gain control over the cost of food by patenting the seeds… to date, not one plant has been genetically modified to be more healthy or drought resistant than its naturally evolved counterpart.

– The REAL cost of food in the US is hidden inside the runaway cost of healthcare and medical insurance for our diseased, unhealthy population 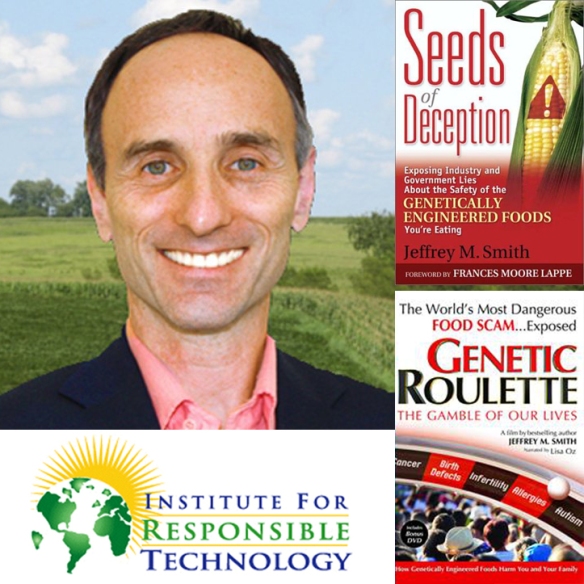 Jeffrey has become one of the leading consumer advocates in promoting healthier, non-GMO food across America, through having…

– Founded the Institute for Responsible Technology, a non-profit organization that remains at the forefront of GMO awareness and protests since 2003.

– Founded The Campaign for Healthier Eating in America, to mobilize local citizens, organizations, businesses, and the media to achieve the tipping point of consumer rejection of genetically modified foods.

– Written two books–Seeds of Deception and Genetic Roulette–two of the most widely quoted in the fight against GMOs and Big Ag Biotech.

– Produced several films including Hidden Dangers in Kids’ Meals, Your Milk on Drugs, and Genetic Roulette.

– Produced a wide range of education and advocacy tools including the Non-GMO Shopping Guide.
. 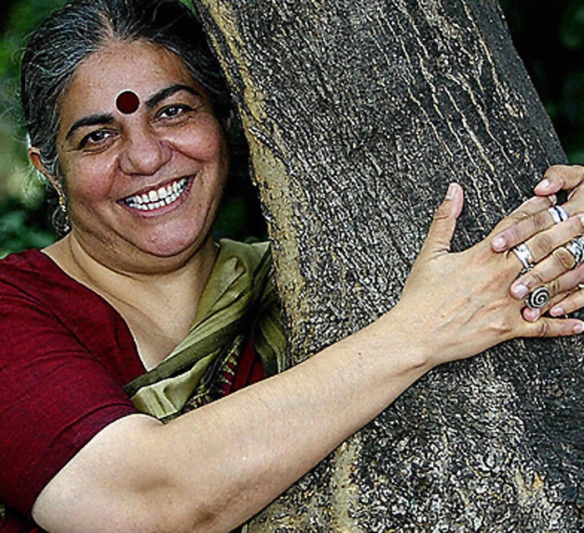 Video  |  Website  |  Blog  |  Facebook  |  Twitter
.
Do you know where the term “tree hugger” came from? Vandana Shiva. Back in the 70s, she and a group of women in India threatened to hug trees to stop them from being chopped down. Over the last decade, Dr. Shiva has channeled that same passion into exposing the truth about GMOs in her home country of India, as well as throughout the world. Key highlights of her efforts include:

– Founding the Research Foundation for Science, Technology and Ecology (RFSTE), a participatory research initiative that provides direction and support to environmental activism.

– Helping to set up 54 community seed banks across India.

– Training over 500,000 farmers in sustainable agriculture, as well as seed and food sovereignty.

—
© GMO-Awareness.com, 2012. Unauthorized use and/or duplication of this material without express and written permission from this blog is strictly prohibited. Excerpts and links may be used, provided that full and clear credit is given to GMO-Awareness.com with appropriate and specific links back to the original content.

2 thoughts on “Giving Thanks for GMO Heroes”