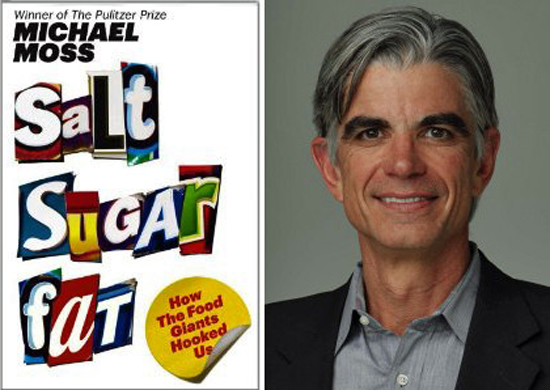 Food companies understand that salt, sugar and fat “are their holy grail.”
By Morgan Korn on Yahoo’s Daily Ticker

According to Michael Moss, the Pulitzer prizing-winning reporter and author of the new book Salt Sugar Fat: How the Food Giants Hooked Us, executives at the major food behemoths – Kraft, General Mills and Nestle – have known for years that the sugar, salt and fat added to their cereals, soups, tomato sauces and hundreds of other food products have put millions of individuals’ health at risk…

Unfortunately, the quest for bigger profits and a larger share of the consumer market has compelled the processed food industry to turn a blind eye to the dangers and consequences of eating those very products.

Moss’ book exposes the inner workings of the food industry and details how these food giants spend millions of dollars to make the food we eat more addictive. After reading his book, which took Moss four years to write and report, one may never want to consume another Cheez-It cracker or Lunchable again.

Graphic courtesy of the Institute of Food Technologists 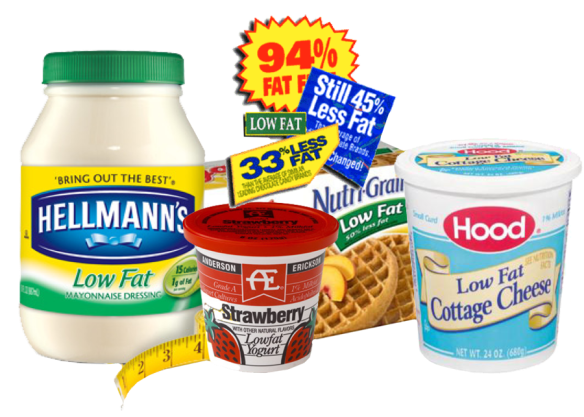 Even though consumers may think food companies are trying to help their waistlines by offering “low fat” or “low sodium” items, that’s not actually the case. Companies will add extra sugar to “low fat” products and “low sodium” offerings tend to have both higher quantities of sugar and fat.

Moss says the food companies profiled in his book understand that salt, sugar and fat “are their pillars, their holy grail.” These companies employ cadres of scientists “who specialize in the senses” and the industry “methodically studies and controls” the use of salt, sugar and fat. 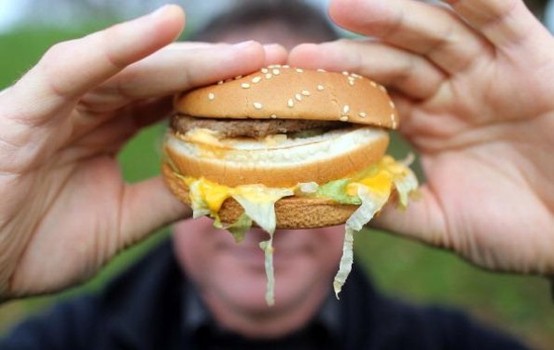 Salt, sugar and fat are the foundation of processed food

As a result, rising obesity rates have become a global problem. In the U.S. alone, two-thirds of adults are either obese or overweight. The Centers for Disease Control estimate that nearly half of American adults will be obese by 2030. One in six American children is obese today.

Although overeating and lack of exercise are often blamed for weight gain, cheap food and the general convenience and availability of it have also contributed to the obesity crisis.

Moss provides startling evidence of just how much food people are consuming these days:

The addiction to salt and sugar does not end with consumers. The food giants’ “relentless drive” to reach maximum profits at the lowest possible cost has given these companies no incentive to use real, wholesome ingredients. Sugar, for example, not only sweetens but “replaces more costly ingredients, like replacing tomatoes in ketchup to add bulk and texture,” according to Moss.

“It costs more money to use real herbs and spices,” Moss says. “Economics drive companies to spend as little money as possible in making processed foods. That’s the dilemma.”

Food executives need to seriously start examining the consequences of their actions.

“They’re coming under increasing pressure from consumers,” Moss argues. “We care more and more about what we’re putting into our mouths and bodies. The food industry is… where tobacco was in the 1990s – at the verge of losing the public trust. That’s a very dangerous spot for the food industry to be in.”

Read an article about obesity in America here >

—
© GMO-Awareness.com, 2011. Unauthorized use and/or duplication of this material without express and written permission from this blog is strictly prohibited. Excerpts and links may be used, provided that full and clear credit is given to GMO-Awareness.com with appropriate and specific links back to the original content.